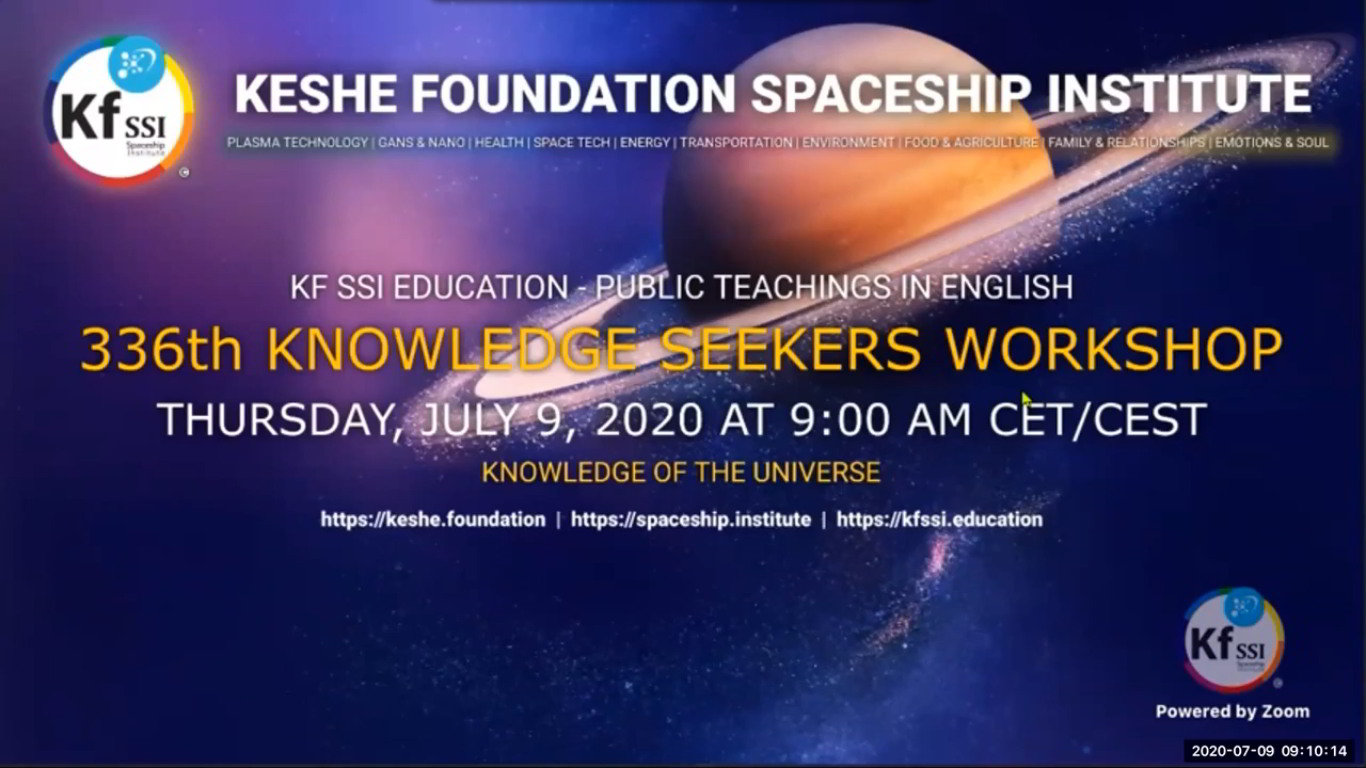 Latest Keshe Foundation News:
America is given a COVID Cure, Will it be withheld?

"The information held here is a roadmap to rid the United States of COVID 19 in months, not years, perhaps even weeks. The success of this method using GANS technology is 95%. Key areas of Iran are now successfully treating COVID 19. These proprietary technologies have been offered to the US [and other countries] free of charge..."

Starts at 5:30 minute mark. There is also information about the Western Australian State government responding to the offer towards the end of this video at about the 3:38:00 mark.

There have been more developments since this post. One excellent resource is the Plasma School Library Australia YouTube channel produced by my Australian friends.

Keshe Foundation Releases 'New Technology to Free Humanity'. What Might This Mean for You and Me? 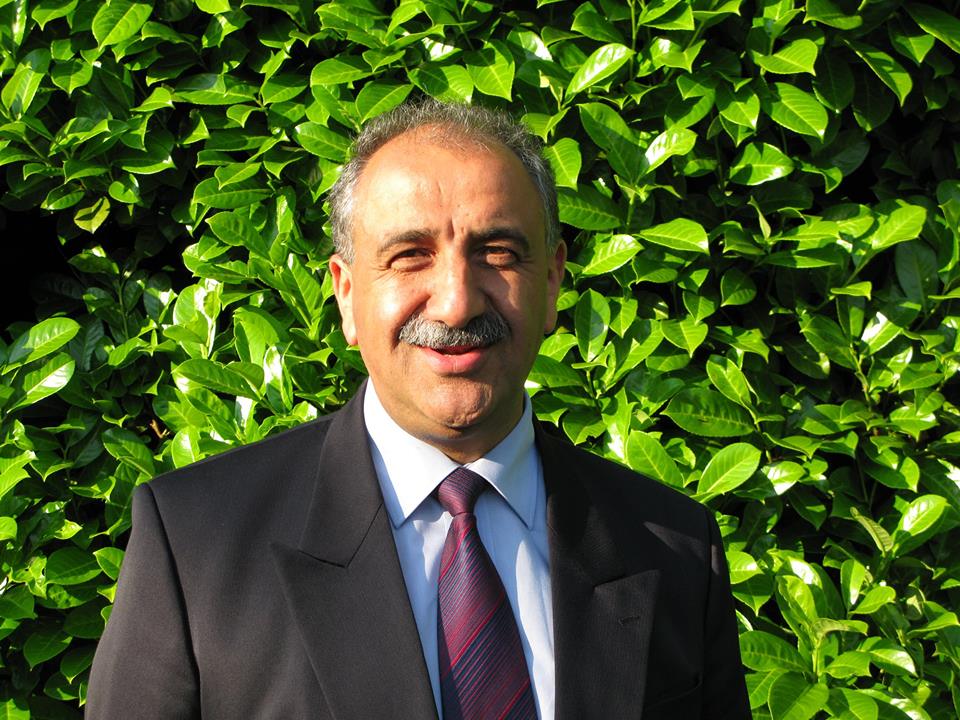 Why would someone with the gift of Reconnective Healing, an effective non-touch healing method, be interested in nano-technology healing devices? That’s the question I had to ask myself when I received an email from my friend Chris a few years ago with the subject line

“If This is True It Could Be a Game Changer”.

The email had a link to the Keshe Foundation.

There I found videos, books and articles by a guy named Mehran Keshe, who looked rather like Einstein’s brother and spoke in a funny English-as-a-second-language way about a breakthrough technology he had been working on for over forty years that promised free energy, healing of most diseases, a way to clean up the environment of nuclear contamination...and deep space travel!

I won’t go into detail about Mehran Keshe because there’s plenty of information online and in his three books, articles and over one hundred three-hour workshops on YouTube. My purpose here is to present my point of view and report my experiences so far as I tinker with some devices in our garden shed and try them with friends.

You see, all Keshe’s discoveries are open source – they belong to humanity. And he teaches how to create free plasma for endless applications in weekly public broadcasts as well as in the Keshe Foundation Spaceship Institutes in Italy and Ghana. 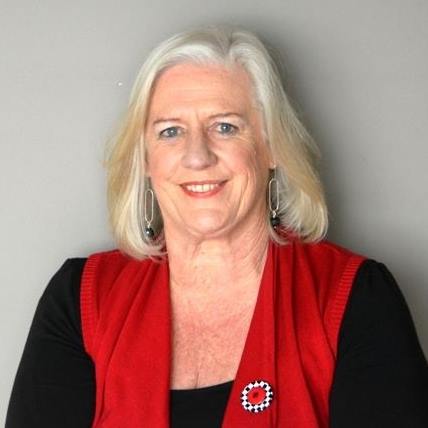 Here is some of the feedback I have received from clients.

On the occasions I have used the pain pen while doing 7 Fields sessions. I have had clients tell me on many occasions they felt a tingling, warmth, shooting short pain in different areas of the body. Not everyone experiences this.

Yesterday I worked on a client distance sessions in my Mindscape. He had a stroke in May and few days ago fell, and his pain levels and dizziness were high. I used the pain pen on the lower back with an intent on the conception vessel. He rang me this morning and said "the pain is improved significantly and dizziness better".

It is hard to differentiate results because I often get this kind of feedback-with the modality I have developed (7 Fields of Holistic Health) and Young Living Essential oils, however, I suspect the pain pen is amplifying the results making them even more powerful and faster.

Also I often use the pen on the feet on vita flex points (vitality through the reflexes).

Not knowing whether the results are from the session and oils I tried it again this morning. My BP went from 137/87 then tried again without the oil, my heart and kidney points on my feet and it went to 125/90. The diastolic went up a bit but systolic down after ten minutes.

Thank You for sharing this amazing tool!

The Keshe nano-health pen is proving to be an advanced healing amplifier. People who don’t believe they have any healing ability can use this safely to help others and themselves

I admit that the first application to grab my attention was the possibility of reducing our electrical power bill and the petrol (gas) consumption for our old car. Then there were the reports of people healing from such things as ALS, Parkinson’s Disease, Cancer and even growing back amputated limbs!

In October 2015 Keshe and his students opened up the teachings with the donation to international ambassadors in Rome of the first Magrav Power Units. Ten days later the blueprint teachings began and thousands of people around the world began to replicate the design of these units and to explore other avenues of the technology. A factory opened in Italy and more are planned in the UK, Canada, USA, various African countries and in China. In the Philippines a group is involved in manufacturing power units and their nano-health pens are being trialed and assessed in a hospital.

All the world's governments were given the blueprints and patents for the technology some years ago. What have they done with it? Apparently Iran and China are the most advanced with their plasma research, which may help explain recent developments there.

Students are beginning to show savings in household energy consumption from 52% to 100%.

Now I’m not a handy man at all. So I reckoned that if I can make a power unit that works, anybody can. I got around to buying or finding the necessary things: 14 gauge copper wire, caustic soda, containers, etc. It’s been challenging and slow and the blueprints have had to evolve too as more people discover more efficient ways to do things.

The only products I've continued to make are the Pain Pens - described as Plasma Energy Generators for Quick Natural Pain Relief. 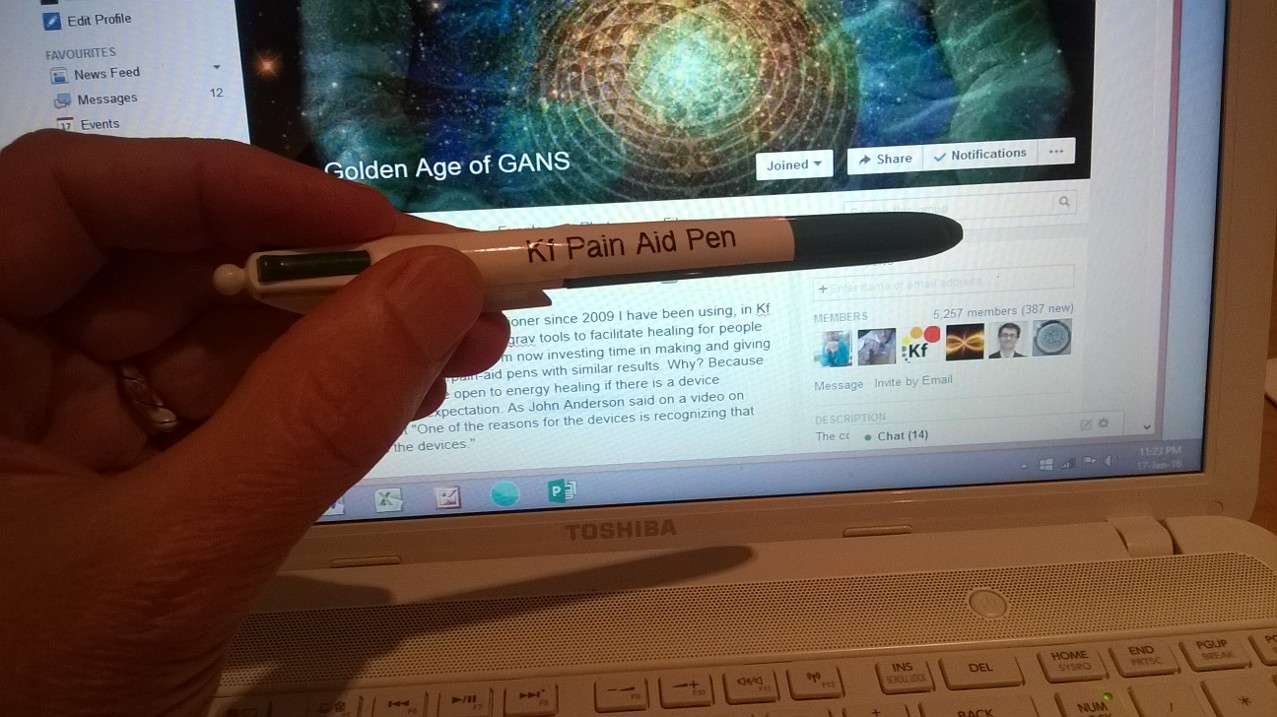 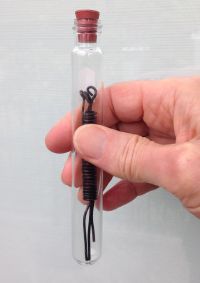 I found it easier and more in keeping with my main purpose as a ‘healer’ to make the nano-health pens. These simple devices seem to be able to concentrate energy from the environment – including our thoughts, emotions and intentions – and facilitate the exchange of energy from or to the body, relieving pain and congestion or supplying energy where needed. "You receive what you need; you give when you don’t need," says Keshe.

The first sign of success was with my friend who was suffering from severe pain in the jaw. I gave her a simple nano-health pen (NHP).  A few days later I saw her again.

I just stared at her because I'd forgotten about my gift and she said “Pain pen! Pain pen! It worked!”

Since then I’ve seen it clear headaches, high blood pressure and foot pain in other friends and am in the process of making more which I sell as a little cottage industry.

So the nano-health pen is proving to be an advanced healing amplifier. People who don’t believe they have any healing ability can use this safely to help others and themselves.

I’ve used a Pain Pen made by Michael Taylor for the last three months. The first thing I noticed was that I can actually feel it, although the feeling is hard to describe.

I’ve used it on my sore feet, toes and heels and for lower back pain. The surprising result is that it provides relief in a very short time. I showed it to a friend whose first comment was “I can actually feel that!” 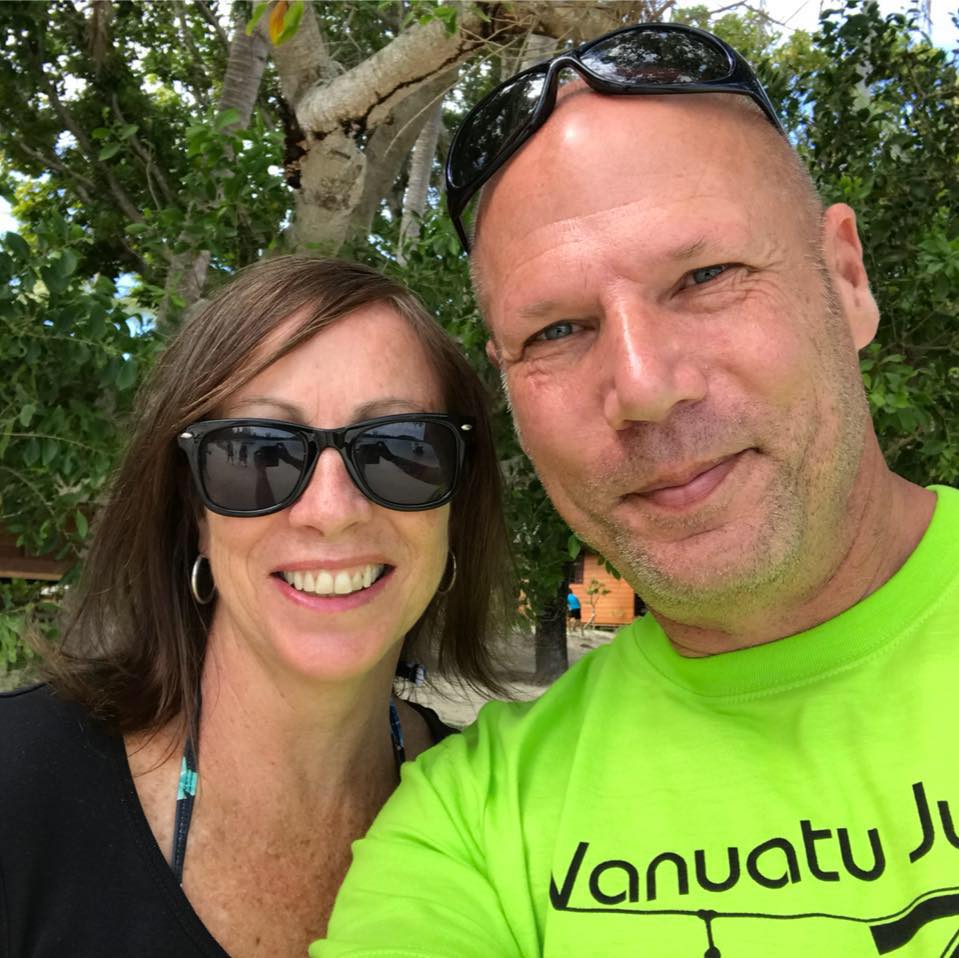