An Affair to Remember – or Not 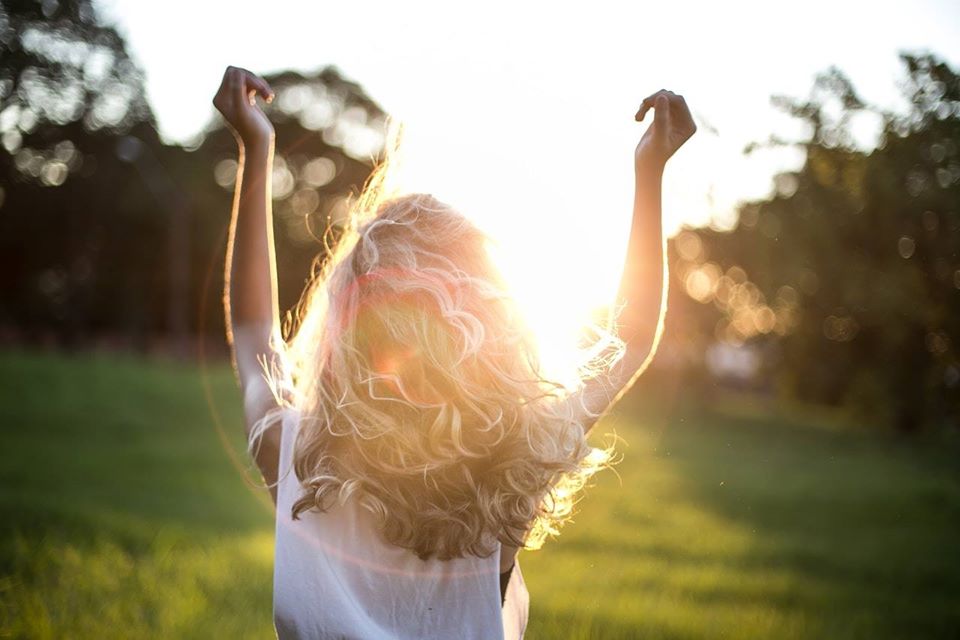 My goodness she was beautiful! Seventeen, with long blonde hair, blue eyes and her school uniform worn as high above the knees as she dared.

It was 1972. Four years at a boys’ Grammar school with compulsory army cadet training every Thursday afternoon, cadet camps intruding into school holidays, compulsory sport, compulsory uniforms with tie and cap straight out of the Billy Bunter English comic books.

But Albury was just catching on to the sixties flower power and anti-Vietnam war protests, the Beatles and Woodstock, All You Need is Love and the Haight-Ashbury scene. The old-school disciplinarian façade power structure was beginning to crack ever so slightly. Hemlines were on the way up, hair lines were on the way down, the pill was replacing condoms and free sex was a possibility at last!

For Michael and his mates 1972 was a watershed as the boys’ school amalgamated with their sister school. Coeducation! The girls from the Woodstock Presbyterian Ladies College arrived on campus and they were as excited and as randy as we were.

She was a day pupil, not a boarder so Mike was able to get her phone number and make that first, terrifying, sweaty, awkward call. What to say?

‘You want to come for a drive in my car this weekend?’ (My car – a 1956 Morris Minor 1000, originally owned by my Nanna and signed over to me on my seventeenth birthday along with my P Plates).

In Albury, the most accessible parking lot is the Mungabarena Reserve, a few miles up the mighty Murray River where billabongs meander through river red-gum stands and grassy mounds and it’s possible to find a private place to park – and make out. Awkward chats, sideways glances, she’s almost too gorgeous to look at full-on. The first kiss, a longer pash and cuddle. Then back to town. Repeat a few times in exotic inland city locations like Monument Hill overlooking Dean Street or a stretch of gravelly beach overlooking Lake Hume (then known as the Hume Weir).

We don’t break up, we just move on. Other dates, other girls, all gorgeous in their own right; other parties, more parking at Mungabareena, nothing too serious. Even Gemma the nurse goes home to Papua New Guinea after her training at the Albury Base Hospital and we lose touch with no sense of grief, just glad to have shared some good times between matric and Uni.

Fast forward thirty years and Michael’s emerging from the young family raising period. He gets to talk with his lifelong school friend John, and all that’s left of those encounters in ’72 is an image of that blonde girl, but what was her name?

She married a bloke called Michael. We went to the same Uni in Wagga…

It seems like complete nonsense to believe in a global nemesis, a smallish group of elite money-worshipping fuckwits and satanists and their minions who control almost all the world’s banks, military and government institutions. That is, it was nonsense to Mike until he made the connection between the habitual ignorance within his own mind and the patterns of deceit in those systems he worked in – education and health.

Once you’ve been in a system for a decade or more you start to recognize a pattern that Buddha recognized thousands of years ago: the wheel. Typically, you get a much younger colleague leading a professional development seminar at the start of another school year. You need to be in your classroom preparing for the kids to arrive the next day, but the system has deemed this a good time to get ‘professionally developed’.

This young colleague, seconded from her class for a year in order to spread the gospel of the latest curriculum or assessment breakthrough announces that the latest research from the UK shows that children are better educated in Early Childhood if given more time for ‘free play’. Or that it's actually best to include phonics as well as whole language approaches in teaching children to read.

I turn to the colleague on my right, the one I team-teach a grade 1-2 with, and there’s no need to say anything. It’s what we’ve always done regardless of the trends, in the relative privacy of our own classroom. And that privacy will soon be invaded by ivory-tower lackeys in another turn of the wheel to the days of school inspectors, taking notes on a teacher’s performance at the back of the class in the ‘60s.

The grade six teacher announces after recess the next day, ‘I’m off to commit education again.’

I realise he’s right and I start to look for a way to quit as soon as possible.

Thanks for reading these stories.