The Key to Angel Healing:
“You Are The Angel
Who Can Fix Your Problems” 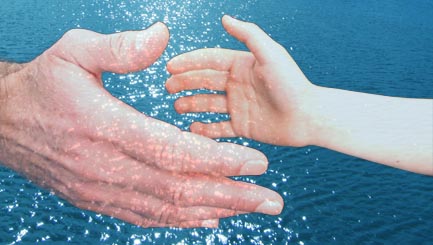 Just a few years ago I couldn’t contemplate writing about healing angels or angel healing. But that was before my Reconnection.

NOT that I’ve been seeing angels since then, but I have come to understand these things in my own way. My attempt to explain may well interest you. Let me illustrate my understanding through my own story.

I was previously very skeptical and sometimes sarcastic (“The lowest form of wit,” my dad would say) when someone started talking about angels and archangels as if they were real.

I was once told that the pain in my left shoulder was my guardian angel tapping me on the shoulder saying “You’re going the wrong way.”

So I was still in that frame of mind when my good friend whom I’ll call John called me up. (He wants to remain anonymous for now.)

John shyly admitted he’d been writing in his journal a lot recently and doing some “messaging” in the small hours of the morning. I had no idea what he was talking about, but John explained that, as he was pouring his broken heart out into his journal, a gentle, easy-to-miss voiceless telepathic voice had come through in his writing with a very compassionate series of personal messages.

These messages had turned into a very intimate and wide ranging conversation covering every conceivable personal and cosmic question that John had ever thought about. And the most recent message was about the work we both do as Reconnective Healing Practitioners.

So, with some coaxing, John opened up his journal and read the passage to me over the phone.

Well, there I was, phone in hand, glued to the earpiece, my hand and arm buzzing like I’d only ever felt twice before in my life. I mean Really Buzzing!

The tone and clarity of the message was…divine. It had an authentic, authoritative ring to it. The language was a strange mixture of archaic and modern, the tone full of love and caring.

Here’s an excerpt from that message:

“We assure you that your Reconnective Healing is specifically designed to bring about healing an all levels, including the psyche, the physical body and it goes deep enough to penetrate the sub-conscious since it is in the sub-conscious mind that established patterns and codes of behaviour are able to be accessed end turned around, into something more akin to what heaven has in mind for a healthy outlook.”

John said that each message was signed by a particular “light being” and this one was signed "Archangel Sandalfon".

Now that really made me laugh. (I always laugh when I see through the cracks in my wall that I call reality.) I didn’t know that angels had names! I’d heard of Michael and Gabriel back in my teenage bible class, but Sandalfon? Surely not!

Turning to the font of all knowledge, Google, I soon found out that Archangel Sandalfon (or Sandalphon) was so named after he wore his sandals in the presence of the Lord. And that his particular specialty was in receiving and delivering messages or prayers - between God and humans and providing guidance and support to musicians.

“OK whatever!” I thought, and went back to watching TV.

A few days later I received John’s photocopied journal entry in the mail. The buzz revved up again, only this time I was excited all over. This was Really good stuff. And extremely reassuring about the source and purpose of The Reconnection and Reconnective Healing.

It was really a change in my word-view; a true paradigm shift.

I have been aware of my inner light all my adult life thanks to the gift of Self Knowledge , but I’d never thought of multi-dimensional beings, angels or friendly extra-terrestrials/ultra-terrestrials communicating in this way.

But if they did, why not ask for a message for me? At this stage in my career I was entering uncharted waters as a healer and I could do with some practical divine guidance. So I asked John if these Pleiadians, as he called them, had a message for me.

A week or two passed and I assumed the request was not to be granted. “I guess it’s a Johnny thing…not my scene…I probably didn’t qualify for a personal reading.” Boy was I wrong there!

John called again, this time from a café in the city. He had a message for me from a very well-known saint! As he read it out the tears rolled down my cheeks.

“You can tell Michael for us that we think he is underway to discovering his true identity as a healer.”

And it went on for three pages of very encouraging advice.

That was the beginning of my direct contact with angel healing, saints, light beings, Pleiadians, extraterrestrials or ultra-terrestrials. Or was it? More about that later.

Soon after Christmas 2010, I had the opportunity to attend a Reconnective Kids Facilitator Training in Sydney. This was something I’d been hanging out to do so, supported by these angelic messages, I went for it.

But wait! First I had to be a Certified Level III Reconnective Healing Practitioner, which meant a trip to Melbourne for training and more expense.

That’s when the fun really went to a new level. Firstly because I had no regular income or money saved. But an idea came to me (in the shower).

Maybe some of my dear Reconnective Healing clients who had expressed an interest in The Reconnection would be willing to pay their $333 fee in advance!

I found four lovely people who were happy to do so and off I went to see my Practitioner Mentor and Associate Instructor with The Reconnection, Marie Budimir in Melbourne.

Upon successfully completing the two-day course I received another call from my healing angel messenger, John.

“I got another message for you,” he said, “and I didn’t even ask for it!” Again he read it out over the phone. The one-page message ended with

“If Michael decides to press on with his healing, as he already is doing, then heaven will ensure his passage is secure.

“All is well. We tell Michael to keep going! We are well pleased! Those children are waiting!!” 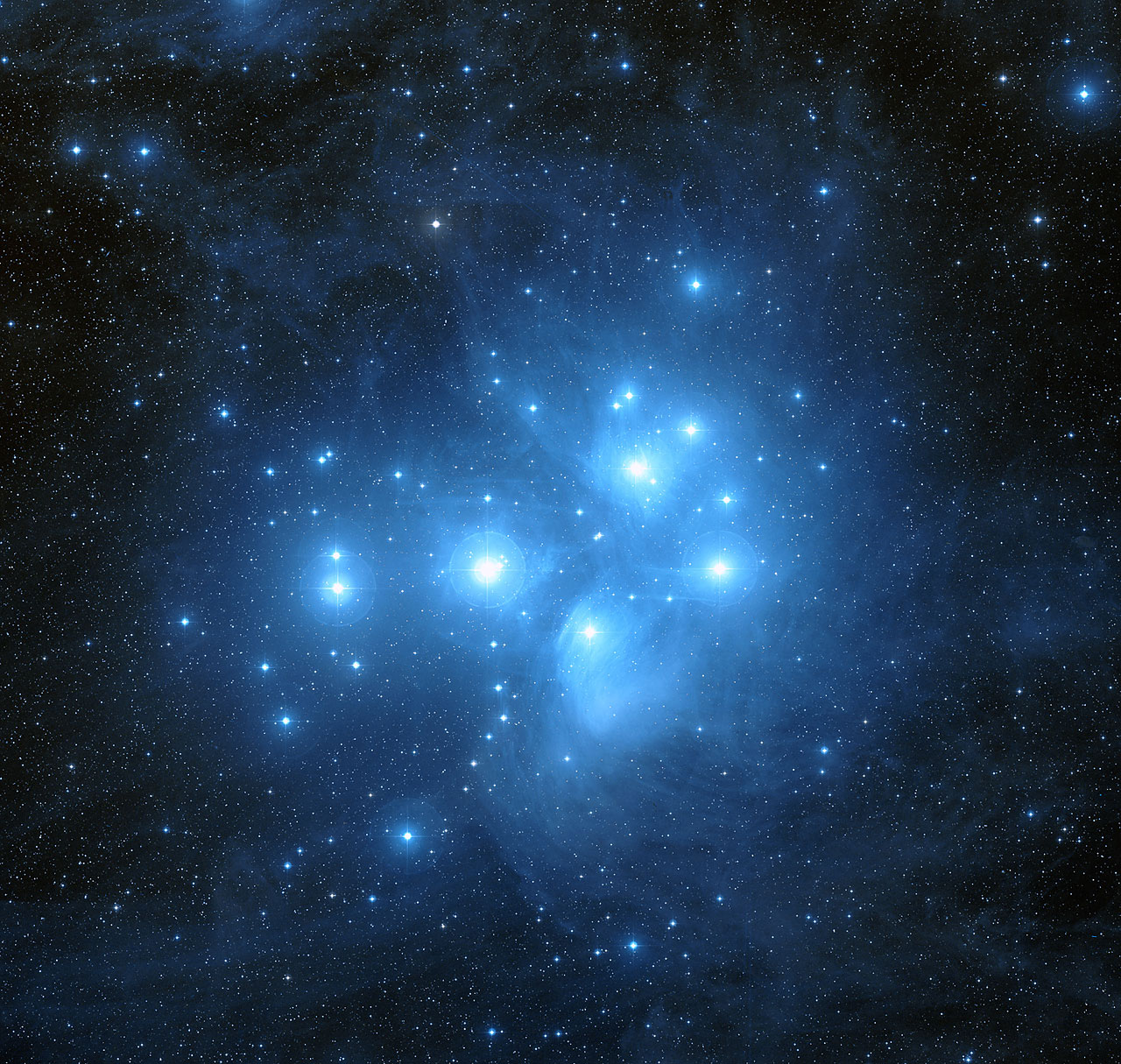 Facilitating The Reconnection has taken my healing experience to a new level - and I love it. Many clients report feeling, seeing or sensing another loving presence in the room. Some see Light; some thought I had opened the curtains during the session.

One friend who had seen angels since she was a teenager saw Archangel Michael with his sword, cleaning out her heart.

Others, as expected, felt relaxed and at peace. Some were just thinking about a book they were reading at the time. I was reminded that my role is to “be the observer and the observed” as Eric Pearl says.

So here are my insights from the past year’s experience:

Life itself is the ultimate gift.

To appreciate this breath coming and going is my greatest blessing.

The divine will make itself known to us in whatever way is best for us at the time, be it as a messenger from God (the original meaning of the word angel), the words of a friend or master or the simple feeling of appreciation for being alive!

Here is another message from my friend "Johnny" about our historical evolution and the help we've had along the way...click here to read it all.

Lorna Byrne published her third book "A Message of Hope from The Angels", in early 2012 and it's available from Amazon or The Book Depository. It was released in the United States in November 2012. Her latest book is titled "Love from Heaven" and was published in 2014.